This was a very exciting project for me, it is a simple game that needs a lot of features and bug fixes to work on.  Since 0.4 required fixes more than what we did for 0.2, I decided to work on many features at once. 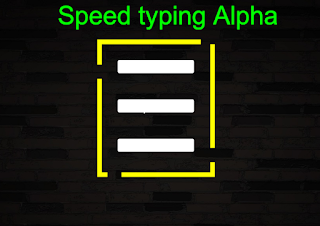 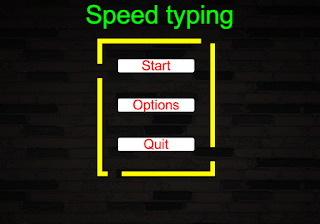 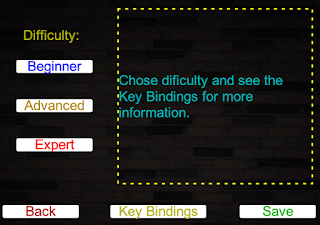 I see that there is a lives feature to the game but unfortunately, it wasn't completed. I took some time to understand the method of this feature and tried to debug why it wasn't implemented well. IT took some time but it was easy to understand how he used a global life counter in the StartUp file and it was used to count life remaining.

The method works such that for every key pressed, we would see if the letter is equal to the one displayed on the game and if it is not we can reduce life by 1. The life was represented as a heart on the bottom corner but it was never displayed as it was never checking for the right statement. 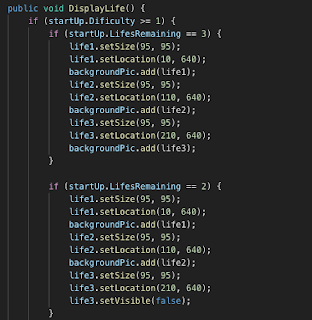 Upon fixing this issue, this feature made and huge difference in the game.

Once the life feature was updated, I decided to add an extra feature for the game, scores. Every game has to have a scoring system, If the game goes online, it would be more interesting to have scores to compete. I used the same technique as the author of the game to make sure it doesn't confuse other developers while contributing. Created a label to show the score at the end of each game and handled all the methods required for this feature. 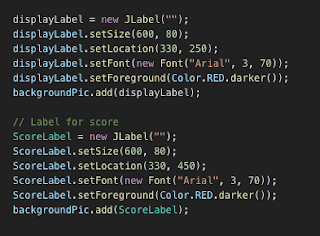 Once these features were completed, I tested for a few situations and tweaked it, even more, to run smoothly.

Email ThisBlogThis!Share to TwitterShare to FacebookShare to Pinterest
Labels: open-source